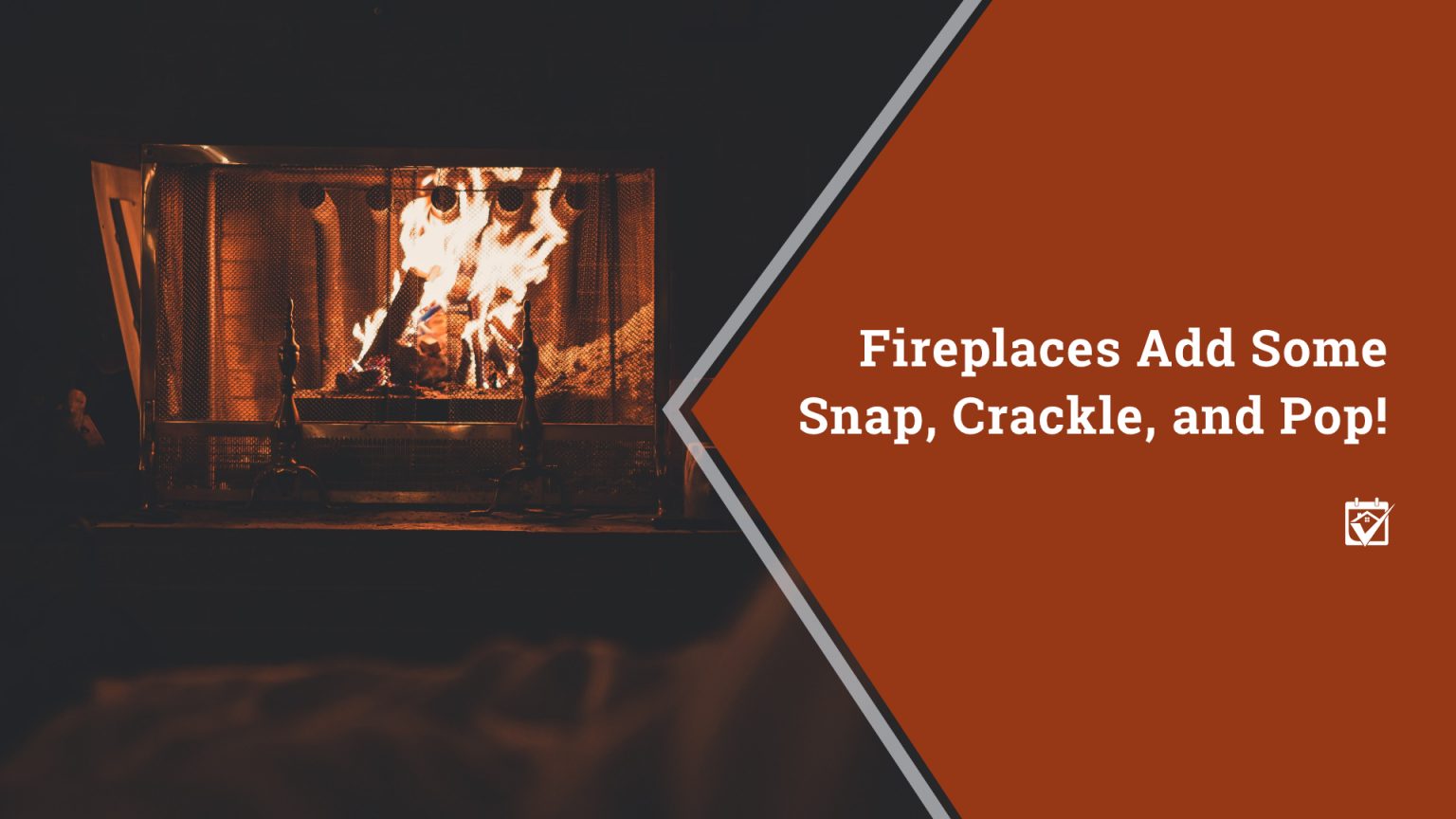 When the weather outside is frightful, a fire can be so delightful. That’s what the song says, anyway. But loads of homeowners tend to agree with the sentiment, so surely they can’t all be wrong. Adding a fireplace to your home can seem like a big undertaking, but there are several options for homeowners looking to add a little snap, crackle, and pop to their living spaces.

Fireplaces: Beyond the Chimney

Long, long ago, there was only one way to have a fire indoors: you had to have a brick chimney to contain the flames and keep everybody safe. However, that was back then; today there are lots of options for adding fireplaces to your home without having to also add a new chimney or repair an old one that’s no longer in use. This is great news, especially if you really want a fireplace for ambiance, rather than to be used as a primary heating or cooking source.

While wood burning masonry fireplaces have a sort of rustic, nostalgic appeal, today’s modern ventless options are far easier to install, require a lot less maintenance, and are often extremely fuel efficient should you choose to use them to help fight back winter’s chill.

HomeKeepr is the only platform where homeowners can discover home service pros powered entirely by real referrals from real people – not reviews.

If you have an existing chimney that’s in great shape, there are lots of options for units that can be installed into that space. For many homeowners, however, it’s not that simple, because either their home never had an open chimney, or the one they do have is in poor shape. This is where chimney-free fireplace options really shine. They can be placed pretty much anywhere you want to put them since there’s no flue required.

Moving is hard but I'm here to help! Use my FREE concierge service to help you get up and running faster in your new home. It’s quick and easy.

Ready to Add One?

If you’re ready for a fireplace that hits all the right notes but don’t know who to call, take a look in the HomeKeepr community to find a fireplace company that will best fit your budget and your lifestyle. They can install it in plenty of time for you to enjoy your cold nights by the real or simulated fire.

We know that home ownership can be stressful. Projects can be expensive and finding a pro is time consuming. How do you know who to trust? That’s why we put people and relationships first. We don’t treat homeowners like projects or leads. We know that quality matters over quantity and that you only want to work with pros who have been personally referred by people you know and trust – and that’s exactly what you get on HomeKeepr.

Search the full MLS and Exclusive Property Listings.
(Prices and inventory current as of September 22, 2021)